Mario Koeppel from Switzerland shares his experience while attending English courses including IELTS in Vancouver at EC Vancouver. 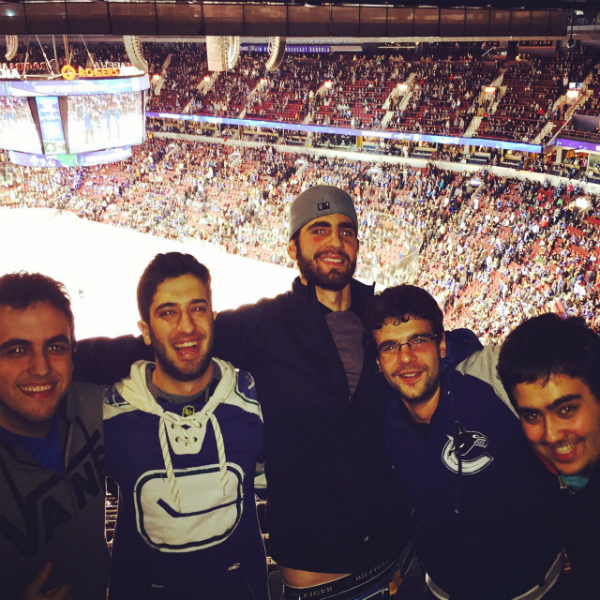 Hello everyone! My name is Mario Koeppel and I came from a beautiful small country in Europe called Liechtenstein. As Ernest Hemingway once said: “It is good to have an end to journey toward; but it is the journey that matters, in the end.” My journey at EC Vancouver is almost over now. However, I would like to share my experience with you about the amazing time that I have spent here in Vancouver. 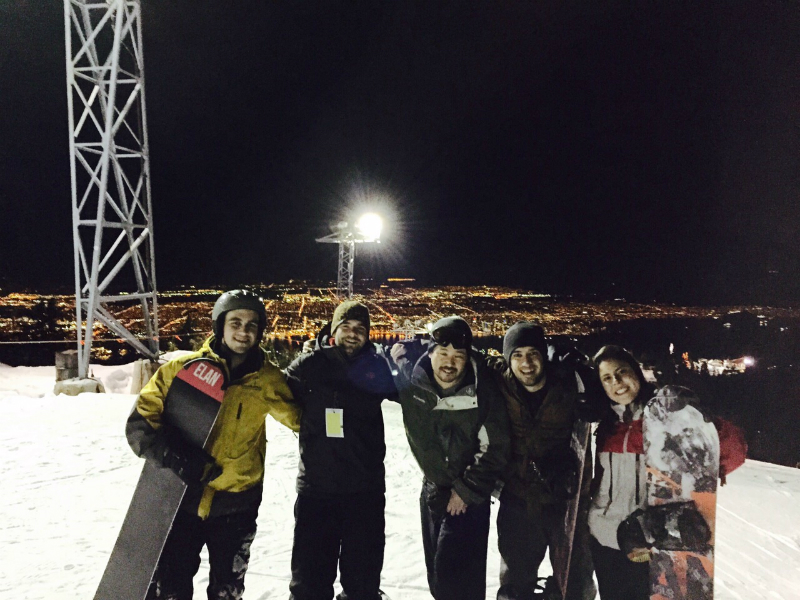 Last year, I had already attended EC Toronto for 6 months. I had an incredible time there, met a lot of people, who became good friends of mine, and of course I also made huge progress in my English skills. Still, my English was not at the level that I wanted or that I needed for my future. So, I travelled to Canada again, the country that I have fallen in love with. This time, however, I went to the west coast of Canada and I have been living in the beautiful city of Vancouver for the last 5 months. 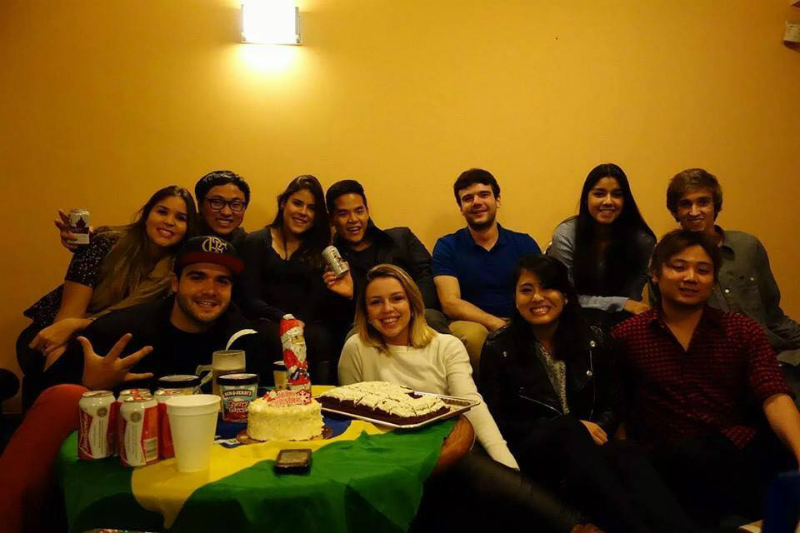 I started in General English before I attended the IELTS preparation course for 2 months. I have really enjoyed the General English and the IELTS courses. Both have helped me to improve my English further. The classes at EC are always great. I think they have a really good mix of serious teaching as well as some fun activities during the classes. When I was not at school, I was exploring the city of Vancouver and its breathtaking surrounding areas. From watching a soccer game at BC stadium, or going to a Canucks game at Rogers Arena; to making a skiing trip to one of the local mountains or Whistler, or hiking in the pure nature of BC; to going to one of the many fascinating museums, or simply just exploring the local pubs and bars in downtown. Vancouver has something for everyone. 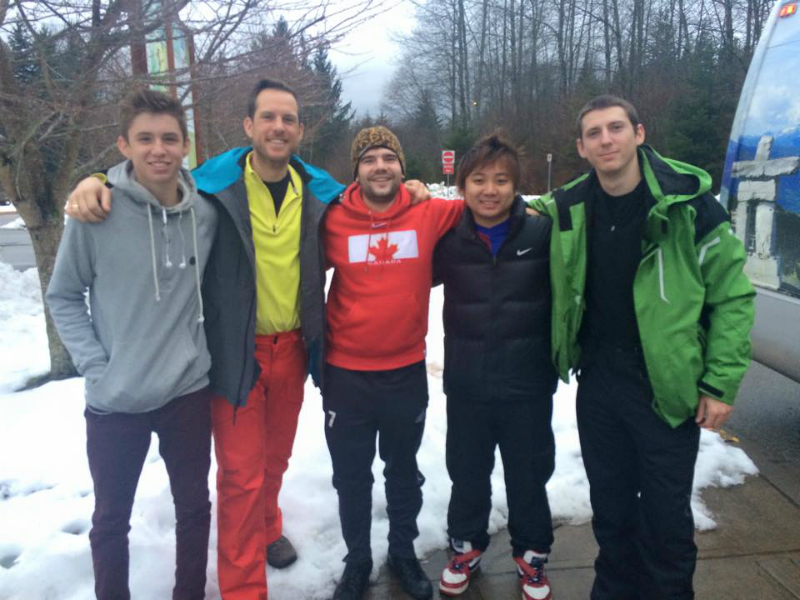 Finally, I want to share with you my most precious experience. It is definitely the people from all over the world that I have met. Going abroad is not only valuable for learning language, but it is also a great way to make friends who come from different countries, who have different cultures and backgrounds. I have had many intriguing conversations with classmates and friends about their countries, their traditions or their lifestyles. Much of this information has strongly influenced me and made me see the world through a different light.

The past 12 months, with my trips to Toronto and Vancouver, have definitely been the best time of my life so far. I want to thank all my teachers, my classmates, my friends, EC and finally also Canada for this amazing time. I will never forget this experience.

Would like to learn English in Vancouver like Mario? EC offers various English Courses in Vancouver, including TOEFL in Vancouver.