The season is the 101st of operation of the National Hockey League and this year count with the addition of a new expansion team, the Vegas Golden Knights, 31 teams compete in an 82-game regular season and starts on October 4, 2017, and will end on April 7, 2018.

The hockey season is divided by two conferences: 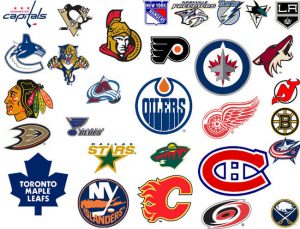 Find below 14 fun facts about hockey.

To check more about the games and find tickets click here. 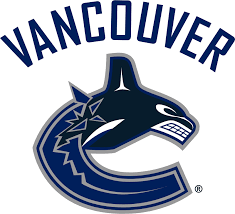 Looking to study English abroad? Find out more about studying English in Canada with EC!