Our favourite films at EC London 30+ 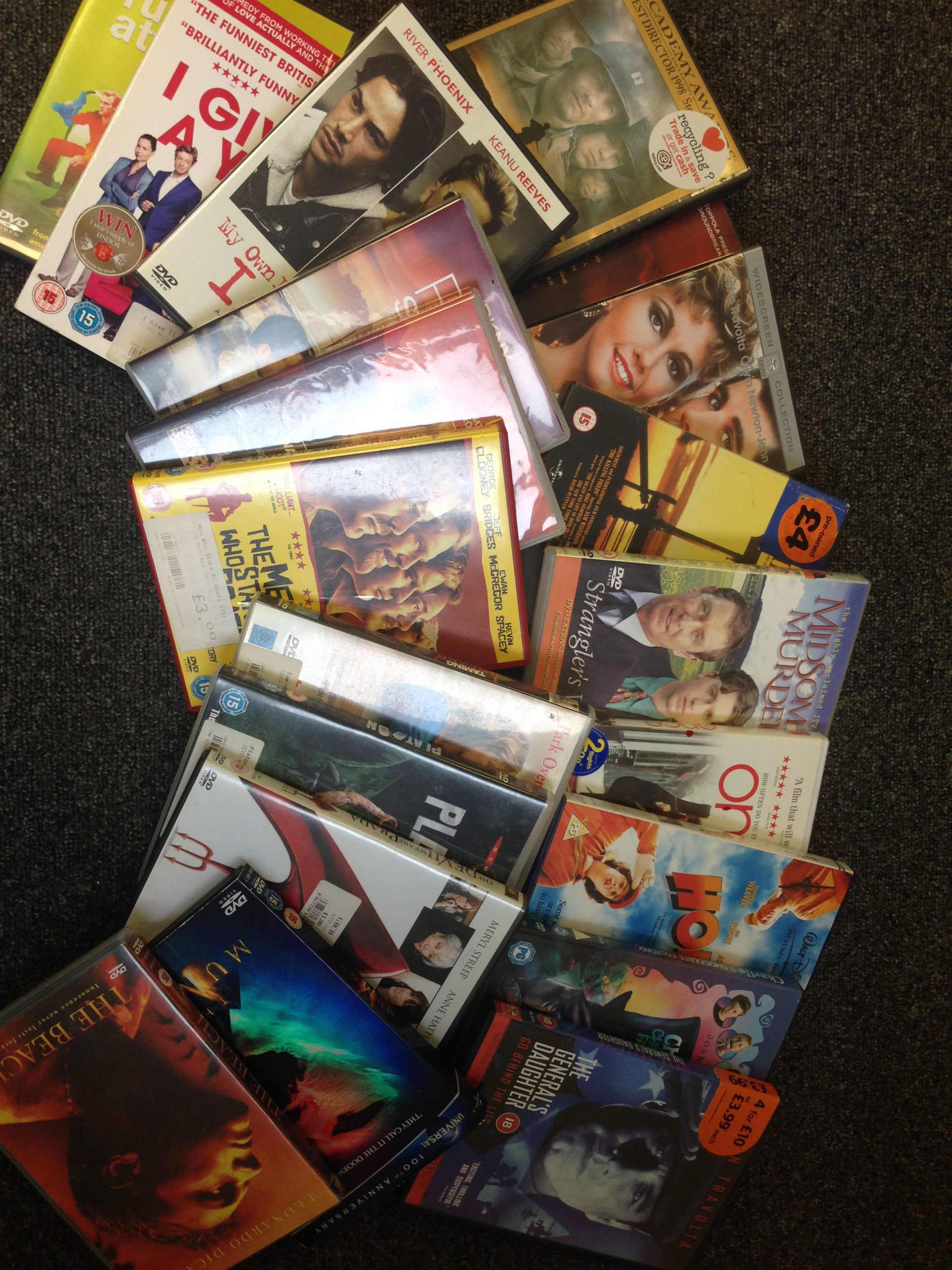 There are few questions that we can answer in our lives. Who are we? Where we are going? Why life is so hard? Does real love exist? What is your favourite movie?
I asked the latter question to my colleagues around office and this is our EC London 30+ top movie list!

Suzie – Gandhi (1982)
“No man’s life can be encompassed in one telling. There is no way to give each year its allotted weight, to include each event, each person who helped to shape a lifetime. What can be done is to be faithful in spirit to the record and to try to find one’s way to the heart of the man” with these words, the director Richard Attenborough opens his biographical film on the life of Gandhi. The leader of India’s non-violent independence movement is skilfully played by Ben Kingsley.

David – The Commitments (1991)
Ireland is famous worldwide for its amazing green landscapes, Guinness, fishermen sweaters, awkward and challenging city names (Muckanaghederdauhaulia) and for its potato-based diet. Not for its soul music. This is a film about Irish soul music. The story begins in Dublin where few working class youths decide to give birth to a brand-new soul band. The life of the band will be endangered by a clash of egos that will involve its members. This movie is based on the homonym novel of Roddy Doyle.

Sarah – Pulp Fiction (1994)
The second film directed by Quentin Tarantino. After 20 years it is still a masterpiece and has rightfully entered in the hall of fame of the best movies ever. Seven episodes that kicked off a new age for the black comedy and crime film and became the milestone of neo-noir genre. Although the performances of John Travolta and Samuel L. Jackson are probably the most well-known, we should also be reminded of the other stars, Uma Thurman, Tim Roth, Harvey Keitel, Christopher Walken and Bruce Willis.

Jason – Scarface (1983)
The tagline of this film has become a cult: “The World Is Yours”. That is the rule that drives Tony Montana’s life, a Cuban refugee that tries to build his own criminal empire in the 80s in Miami. Scarface immediately influenced the pop culture, as films, comic books and video games and, along with The Godfather, contributes to rise Al Pacino onto the group of legendary actors. You might not know that Scarface is a remake of Scarface in 1932, based on the story of Al Capone.

Gianfranco – The Shawshank Redemption (1994)
“The funny thing is, on the outside, I was an honest man, straight as an arrow. I had to come to prison to be a crook”. Tim Robbins is Andy Dufresne, a bank director who is accused of killing his wife and her lover and imprisoned in Shawshank Prison despite his claims of innocence. The film is based on Stephen King’s novel “Rita Hayworth and Shawshank Redemption” that is based on the Leo Tolstoy’s novel “God Sees the Truth, But Waits”.

Have you watched any of these moves? Did you like them? What is your favourite movie? Please let us know..