For those of you thinking about or taking a full immersion English class, part of the experience is familiarizing yourself with the popular culture in America. This show, “Making a Murderer” is currently a hit in the U.S. and our Student Services Coordinator tells you below why you should watch it! 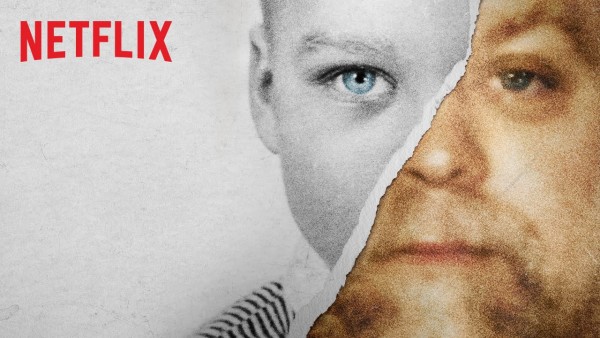 If you spend any time at all on social media, you probably have heard about all of your friends and acquaintances obsessed with the documentaries ‘Making a Murderer’ now streaming on Netflix. This series is about a man named Steven Avery who was exonerated by developments in technology that proved through DNA evidence that he was not guilty of a brutal rape and beating, only to be accused of another crime about a year after being released from prison. The show spirals into a depressing series of Steven and his ‘accomplices’ trials and misfortunes at the hands of the legal system.

What is most fascinating about this show is the evidence brought forward by the editors of the documentary arguing an apparent legal system’s conspiracy to keep an innocent man in jail for the rest of his life. This docuseries plants a seed of doubt in our legal system, one that should be promoting justice. Although I don’t fear for my freedom, I do think it’s a documentary with an interesting perspective, worth binge-watching with a friend on those cold winter days!