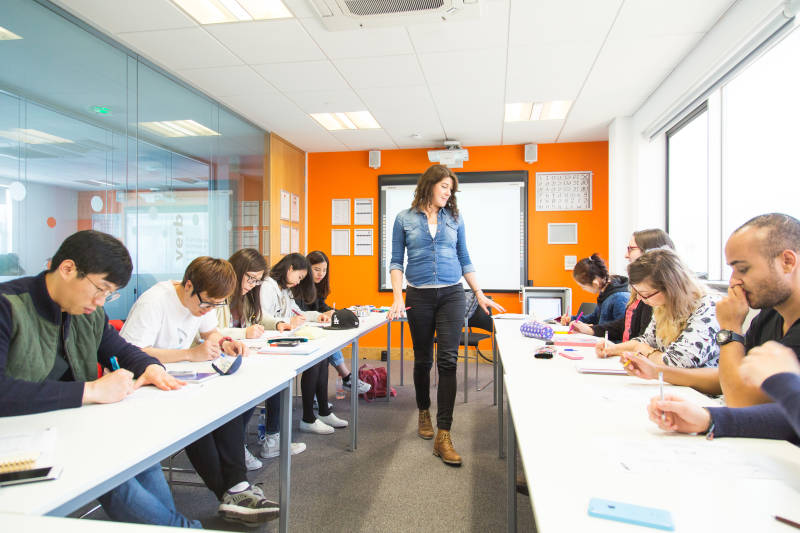 English people have many colloquial phrases and expressions, that are very commonly used in day to day speech. Being able to use and understand English expressions correctly is integral to becoming a competent English speaker. Don’t neglect the common terms that you’ll hear everyday when interacting with people from England. Things like;

So there are some phrases you may well hear in day to day interactions with English people.