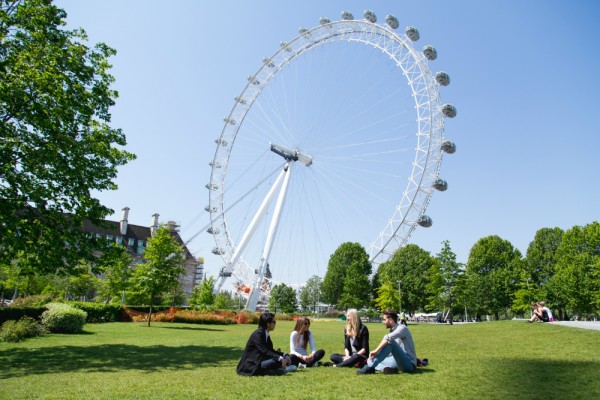 London is often referred to as ‘the capital of Europe’, and as you’ve already seen there is a great deal to see and do in an effort to cover centuries of British history and culture. If you’re looking to experience London like a local, there are a variety of quintessentially English things you can try. Here are a few London secrets you won’t find in your average guidebook!

The Football League was established in England in 1888, and the English simply love a good match. If you enjoy the sport or just want to experience this side of English culture, you have a couple of options:

London has three main stadiums and a few others for local teams. The primary one is Wembley Stadium where the English National team plays. You can access it through Wembley Park station.
You can also try the modern Emirates Stadium, where Arsenal FC play. This venue can be accessed via Arsenal, Finsbury Park, or Highbury stations.

Stamford Bridge is another major stadium in London, the home of Chelsea. You can access this stadium via tube at Fulham Broadway or train at West Brompton. 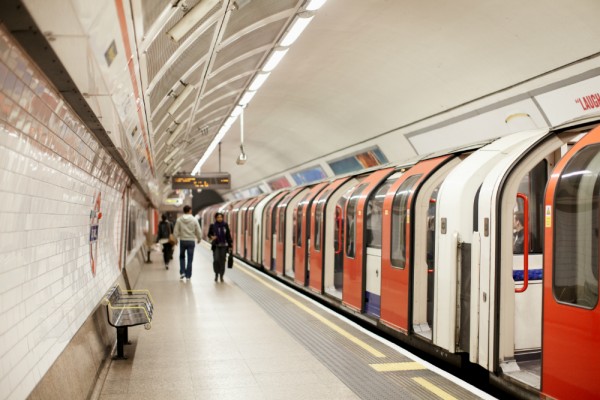 ADVANCED LEVEL TIP: call one of the stadiums and ask for some information about the latest football matches and ticket prices. When you hang up the phone, have a list with everything you discussed (teams playing, match dates and times, prices).

If you are a tennis fan you should definitely try to attend the Wimbledon Championships in South West London at the Wimbledon stadium. Find out more about it here www.wimbledon.com/index.html.

Although Oxford Street is by far the most popular place to shop in London, the city has even more secrets for a great shopping extravaganza. Why not check out Westfield? It’s a first-rate shopping centre that is not only filled with the best high street brands, but also has great entertainment and places to eat and drink. Find out more about Westfield and what’s on at their official website here: uk.westfield.com/London/. You can get to Westfield via Shepherd’s Bush station (tube and overground), Wood Lane and White City.

The Olympics and London

The 2012 Olympics games were hosted in London at the impressive Queen Elizabeth Olympic Park. If you would like to visit, the address is London E20 2ST. You can access the Olympic Park via Stratford station and Stratford International station. To find out more about the Olympic stadium visit their website at queenelizabetholympicpark.co.uk.

East London is the ideal place for you to visit if you’re looking to get a taste of what London is like for a typical Londoner. It certainly has its own unique beauty and distinctive style; when you step into this area you’ll notice the characteristic ‘cockney’ accent. The whole place is buzzing with pubs full of atmosphere, sprawling street markets, second-hand shops, and boutique restaurants. This area is relatively cheaper than central London. 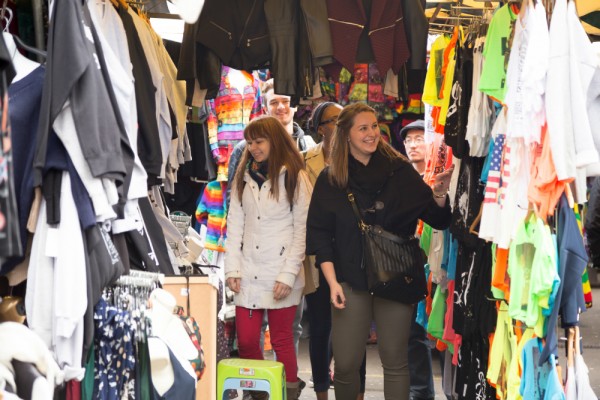 The North of London is a beautiful (mostly residential) area; it’s a wealthy part of London with lots of things to do that the locals enjoy, from pubs to restaurants, shops, and the fantastic London Zoo which is home to majestic animals.

If we were living in the olden days, West London would be the aristocratic area of the city. Everything from real estate prices to high fashion shops and fine dining restaurants tells you that this is a place for the well-off. Expect to pay £100 for a dinner for two, and a couple of thousand for a designer jacket.

South of the River Thames is where the middle class population lives, and is one of the most multicultural areas of London. It lacks the typical beauty of central London and seems to have ‘mini-cities’ scattered around, each one with its own identity. This area is affordable and a great place to experience working class neighbourhoods in London.

Other Places to Consider

When in London, pay a visit to Notting Hill, one of the poshest areas in the capital. Try to spend some time in Brixton, one of the liveliest areas full of festivals and an excellent mix of cultures. If you want a real student experience, partying in Camden in a must! When you want some quiet time, you could visit picturesque Richmond, a place where you can enjoy lush greenery and delicious pub food.