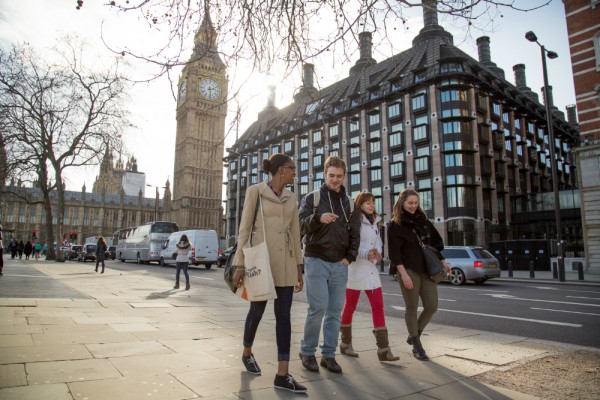 London is a cultural treasure-trove, a stunning place where past and present meet and mingle effortlessly. From elegant dinners to unforgettable nights out on the town, majestic traditional architecture to more modern structures and neon-lit skyscrapers, bustling streets to tranquil parks, one thing is for certain: there’s something to suit every mood and personality imaginable. If you are ready for an unmistakably British experience, pack your camera and comfy shoes and grab this guide, because it will unveil the captivating face of London.

To begin this series of posts on London Must-Sees, the iconic Big Ben and Palace of Westminster are at the very top of our list.

Big Ben is undoubtedly the most widely known clock tower in the world and an important element of the city’s overall image. What would London’s skyline be without the distinctive Big Ben? Can you think of a single portrayal of London that does not show Big Ben? In 2008, the 96 metre (315 foot) clock tower was voted the most famous landmark of Great Britain. The impressive thing here is that Big Ben is more than 150 years old, dating back to late 1850s – it even survived the bombings of World War 2! The clock tower was recently renamed ‘Elizabeth Tower’.
Despite its popularity, Big Ben is not open to the public for visits but you can always take photos in front of it (and enjoy the challenge of getting yourself and the entire clock tower in the photo frame). Only UK residents can organise ‘Big Ben tours’ through the British Parliament. 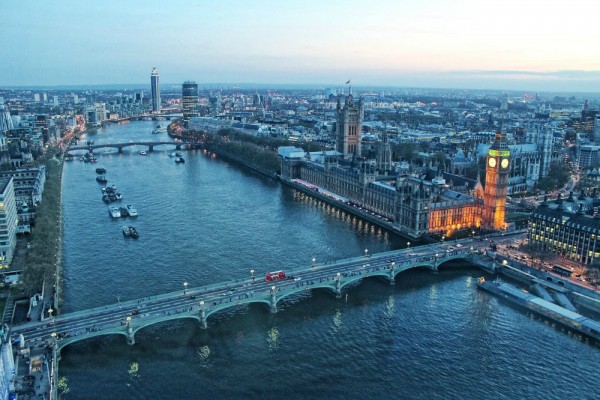 How to Get To Big Ben
Big Ben is located in the heart of London, right by the Palace of Westminster and a stone’s throw away from the Thames. You can easily get to Big Ben via bus or tube, and the closest station is Westminster (Circle, District and Jubilee line). Big Ben address: Westminster, London, SW1A 0AA

BEGINNER LEVEL TIP – ask somebody on the street to take a picture of you in front of Big Ben. The best way to practise your language skills is to interact with as many people as you can, even in the simplest matters, such as getting help with taking a picture.

The Palace of Westminster is a stunning architectural masterpiece along the River Thames, close to Big Ben. Today the palace is home to the British Parliament, but until the reign of King Henry VIII, it was the residence of the royal family.

In 1547, the Palace of Westminster became the official location of British Parliament, the House of Lords, and the House of Commons. Today, you can tour the Parliament building, attend debates and even attend committee hearings.

For more information about ways to visit the Palace of Westminster and how to book tickets, visit the Parliament website. 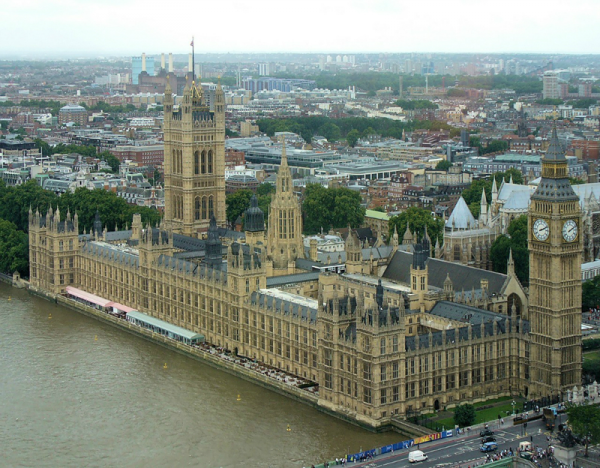 How to Get To the Palace Of Westminster

ADVANCED LEVEL TIP: attend an event at Parliament, such as a debate or committee hearing. This will challenge your listening skills and help you learn more about the UK political system.

Check out the complete chapter ‘What to see & Experience: Legendary London’ to read more information about this extraordinary city. Download our London Travel Guide now!

Get up to €300 in vouchers to spend in shops or other outlets, such as cafes and restaurants!Thanks to a new government scheme students studying English in Malta for 15 days or more and can receive €10 vouchers for each day!Hurry: this is a limited offer on a first-come, first-served basis.Learn more and book now. hubs.li/H0MZ-MJ0#ecmalta ... See MoreSee Less