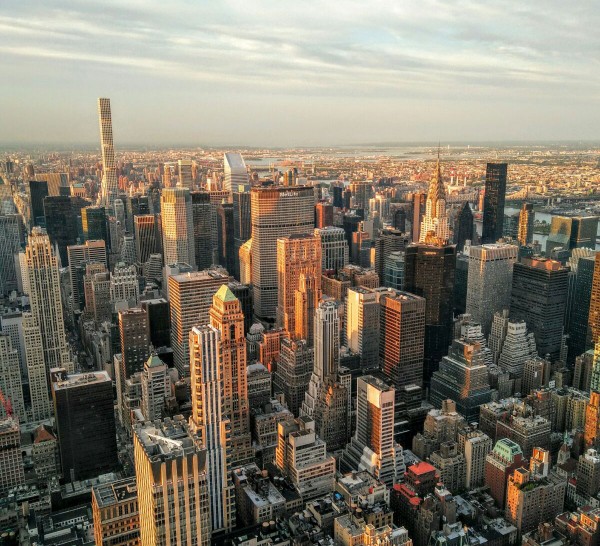 NYC is serviced by 3 major airports and 2 smaller ones that connect the city to the rest of the world:John F. Kennedy International Airport is the main airport in New York

In New York City, you can get anywhere using the subway system, which is run by the Metropolitan Transportation Authority and referred to as ‘MTA’ on most signs and documentation. The subway runs 24 hours a day, 7 days a week, offering non-stop access to anywhere in the city.
To use the subway, start by buying a MetroCard with a minimum of $5.50 credit topped up. You have several other options for metro cards, from pay-per-ride to unlimited ride, depending on how often you want to travel. 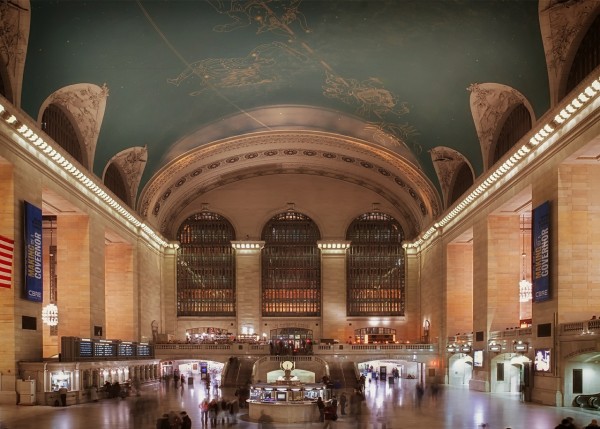 For the latest information and prices visit http://web.mta.info/metrocard/mcgtreng.htm. While the subway is safe, avoid riding alone in empty cars late at night, and always keep an eye on your belongings.

BEGINNER LEVEL TIP: Spend some time familiarising yourself with the metro map in New York and learn the names of the most important stations. It will work on your reading skills and help you become a savvy New Yorker.

You can get around in New York by bus, also allowing you to discover more of the city and enjoy the scenery. You can use exact change or the MetroCard to pay for the bus ride, as it falls under the MTA New York City Transit as well. If you want check out routes, fares, or plan your trip, you can do so on the official MTA website at http://tripplanner.mta.info/MyTrip/ui_web/customplanner/tripplanner.aspx.

While you can certainly drive in NYC, it comes at quite a cost and can be stressful in terms of parking and city charges. You will almost never find a parking space, and garage parking is very expensive. Like most cities, there’s also a lot of traffic, especially during rush hour!

Just like any other major city, New York has a taxi service. Here are a few things to note about taxis in New York: 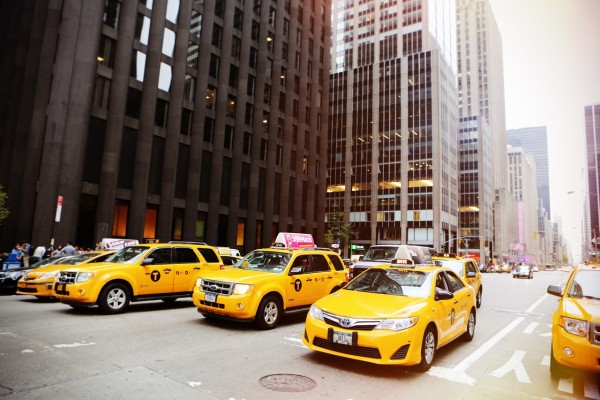 New York City is well equipped with bike lanes, and the City Bike is the main bike-sharing system. The bikes are available 24/7 and you can find out more about pricing and how to get started at http://www.citibikenyc.com/.

This message is only visible to admins.
Problem displaying Facebook posts. Backup cache in use.
Click to show error
Error: Error validating access token: The session has been invalidated because the user changed their password or Facebook has changed the session for security reasons. Type: OAuthException

It’s Throw Back Thursday! 🔙Photo - September 2020 Fabienne, one of our lovely students studied at EC Brighton🤩 Whilst studying she took the opportunity to travel around the U.K. ✈️ In this photo, Fabienne is seen at the famous Jurassic Coast. Do you want to have an EC experience, where adventure and studying fuse together? Come and discover the UK. EC has 5 destinations where you can learn English whilst creating new adventures. 🗺 Click on the link below to view all our EC Schools in the U.K. hubs.li/H0SRsfx0 EC BrightonEC London EC BristolEC Cambridge EC Manchester #tbt #throwbackthursday #ec #ecenglish #ecbrighton #ecbristol #eclondon #ecmanchester #eccambridge #english #jurassiccoast #students #speakenglish ... See MoreSee Less

Canada begins to welcome fully vaccinated travellers and students from 𝗔𝗟𝗟 around the 𝗪𝗢𝗥𝗟𝗗! 🥳 The government of Canada has announced that its borders will open 𝘄𝗶𝗱𝗲𝗿 and 𝘄𝗶𝗱𝗲𝗿 from August! ✈️❤️ Attention ⚠️ - 9th August - The 3-Day mandatory government approved hotel quarantine for non-vaccinated students will end. 14-day quarantine is still required. - 7th September - fully vaccinated students & travellers, who meet all the entry requirements will be able to enter Canada from 𝗔𝗟𝗟 countries. Reminder ⏰ Fully vaccinated students with a study permit can 𝗮𝗹𝗿𝗲𝗮𝗱𝘆 enter Canada without having to do the 14-day quarantine. 𝙒𝙖𝙣𝙩 𝙩𝙤 𝙠𝙣𝙤𝙬 𝙢𝙤𝙧𝙚? Check the below links for all the information from the government. hubs.li/H0SM0PX0 hubs.li/H0SM15t0 𝐇𝐚𝐯𝐞 𝐚 𝐥𝐨𝐨𝐤 𝐚𝐭 𝐨𝐮𝐫 𝐄𝐂 𝐒𝐜𝐡𝐨𝐨𝐥𝐬 𝐚𝐫𝐨𝐮𝐧𝐝 𝐂𝐚𝐧𝐚𝐝𝐚.hubs.li/H0SL-l40 #ecenglish #eccanada #canadaisreopening ... See MoreSee Less