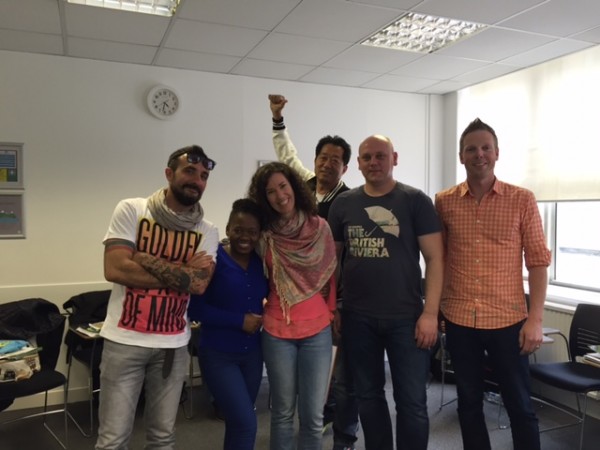 If you’re studying English, I’m  sure you’ll have come up against reported speech. It can be quite confusing for new students. Well, in an effort to help you to understand it, one of our teachers has kindly put together a blog explaining the general rules of direct and indirect (reported) speech.

When we want to say what someone else has said we can use direct speech, with “quotation marks”:

“I work in a supermarket”

Or we can use reported speech:

He said he worked in a supermarket

In reported speech we often make changes to show distance from the original conversation. It is usually verb tenses, pronouns and time references that change.

He said “my friend is going on holiday tomorrow”  (direct speech)

In reported speech verbs usually move back a tense from the original:

If somebody says something that is still true now it is not necessary to move the verb tense back:

She says she is a doctor

If you’re thinking about studying English in the future, check out our adult English courses in the UK.