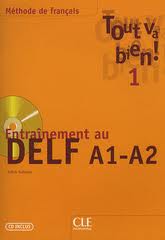 Part of EC Montreal’s specilaty courses for French are the courses that prepare for the DELF exam. We offer courses that go from A/A1 to C1.

Just so that the information is easier understood the DELF diploma recognizes a certain degree of knowledge of French. The  DELF and DALF diplomas are awarded by the French Ministry of National Education( regardless of the exam center where you write the exam) to certify language skills of people whose first language is not French. There is no time limit to their validity, which makes them a really good investment- you pay for the preparation course( should you chose to take one, and it is recommended that you do) and for the exam and once you have the diploma you have it for good, there is no re-testing involved.

It is recommended, as I have mentioned before, to take the preparation course before writing the exam, especially because the candidate has to be familiar with the format of the exam, its components and how to maximixe their time in each of the sections, so that they can write ( and speak) a successful exam! 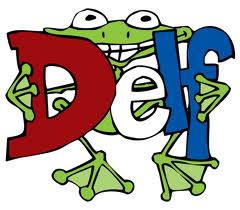 EC Montreal’s DELF preparation course offers you the linguistic tools that you need to succeed in the exam, whether you write it here in Montreal at McGill university, inOttawa at Alliance Française, or in any other center of your choice.

The diplomas are independent and officially recognize perfect command of four language skills. They are consistent with the six levels of the Common European Framework of Reference for Languages (CEFR): 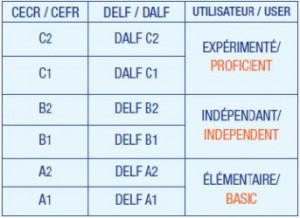 Some of the main reasons to take the time and effort to take a preparation course and the DELF exam are:

-The top levels of the DALF give access to all French universities and to an ever growing number of European and francophone universities, eliminating the need for pre-admission French language tests.

-The DELF and the DALF are a plus to your resumé. Their quality is recognized all over the world, notably by French and European employers. DELF-DALF exam centres are present in 164 countries.

So, there you go, only advantages! 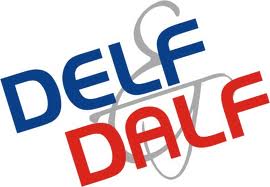