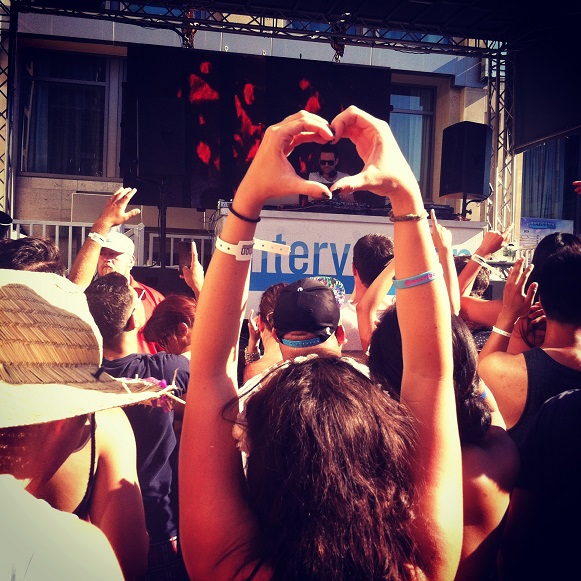 Every Sunday the Hard Rock Hotel throws the biggest pool party in San Diego, known as Intervention. Located in the heart of the Gaslamp on a rooftop overlooking downtown, making this party a must do while in San Diego. Intervention has been named “Party of the Year” by Nightclub & Bar awards. With some of the most reputable EDM DJs in the business, it’s no wonder why Intervention received this award. 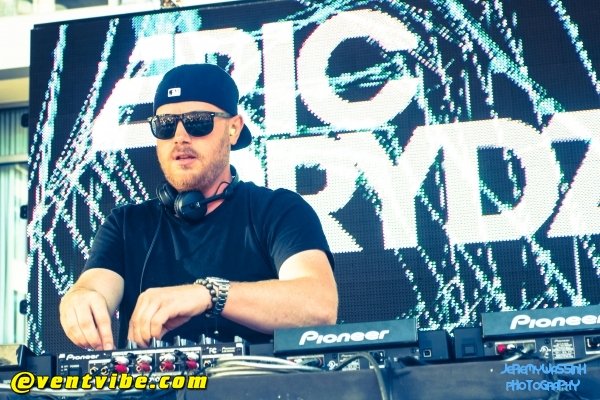 Eric Prydz, was a highly anticipated show because Prydz usually only plays at festivals because of his fear of flying. Due to this fear Prydz had not had a show in San Diego for many years, making this debut a very special one for Intervention, and all his fans. 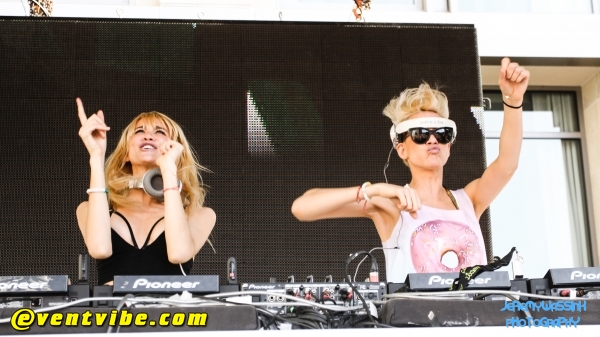 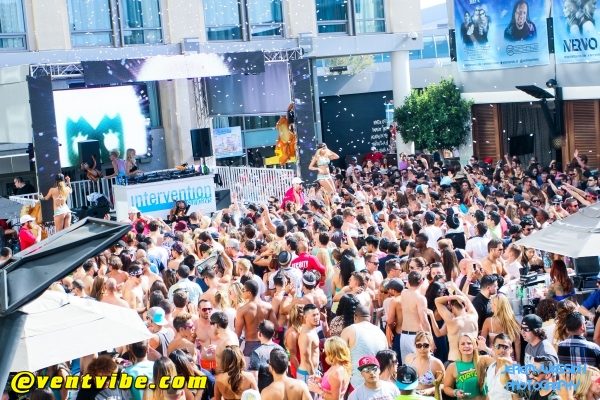 The Australian sisters, Mim and Liv Nervo, captivated the crow this past May with their catchy melodies, and unique style of electro and progressive house. Playing their top hits such as “You’re Gonna Love Again” and “Like Home” it’s obvious why the crowd was packed. 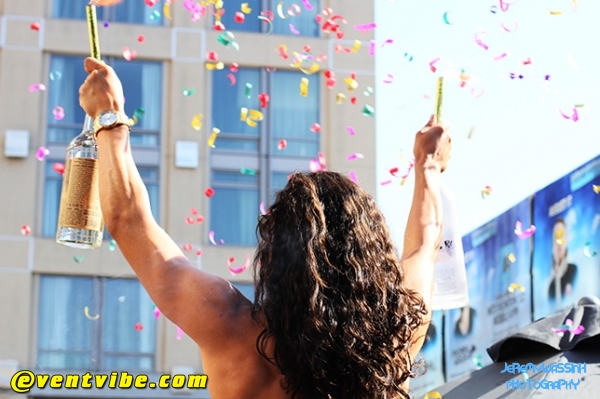 Eric Prydz and Nervo are just a couple of world class DJs that have preformed this summer. Intervention will continue on until the end of September, with incredible DJs that you wont want to miss. Listed below is the schedule for upcoming events.

Bingo Players, the Dutch duo are best known for their track “Cry (Just a Little)” which made the top 40 in over three countries. Along with “Rattle” another hit song, that has dominated the club scene since 2013. Even though one of the members, Paul passed away late last December, Maarten continues on his legacy by still playing the classics that their fans love.

ATB received the title as number one DJ in 2011, according to the “DJ list.” ATB has had a lasting impact in the electronic dance scene for over ten years, and is guaranteed to amaze the crowd with his unique, genuine spirit.

Celebrate Labor Day weekend with a special Saturday Intervention. Dj Carnage keeps it fresh on the tracks by always switching up the genre. You never know what he is going to drop as he switches between pop, trap, hip hop and electro.

David Guetta, number five on the Top 100 DJs of 2014, and over 40 million tracks sold, making this the perfect Intervention to end summer with.

Intervention is not only a fun time, but a perfect place to learn English with american natives! Tickets are available for purchase at the front desk.