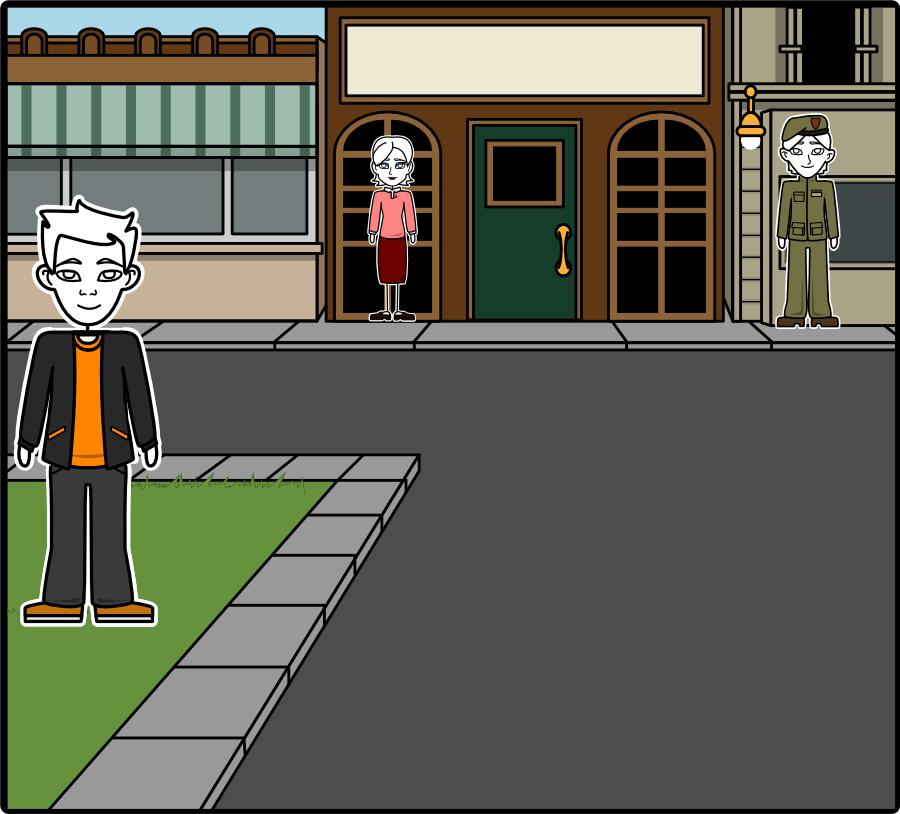 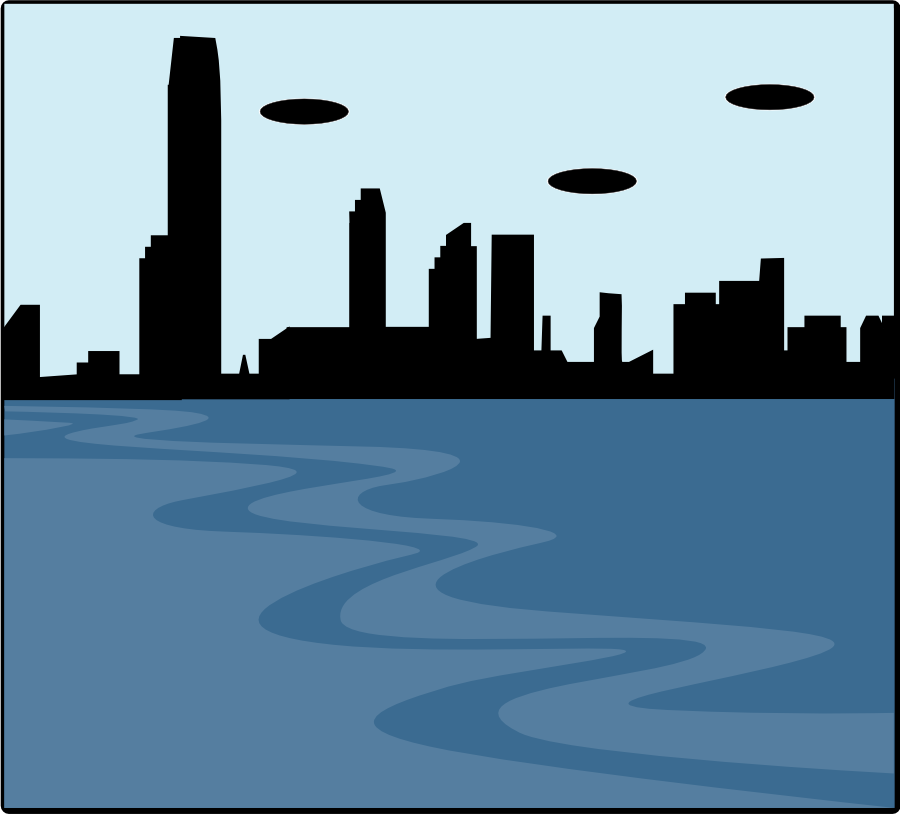 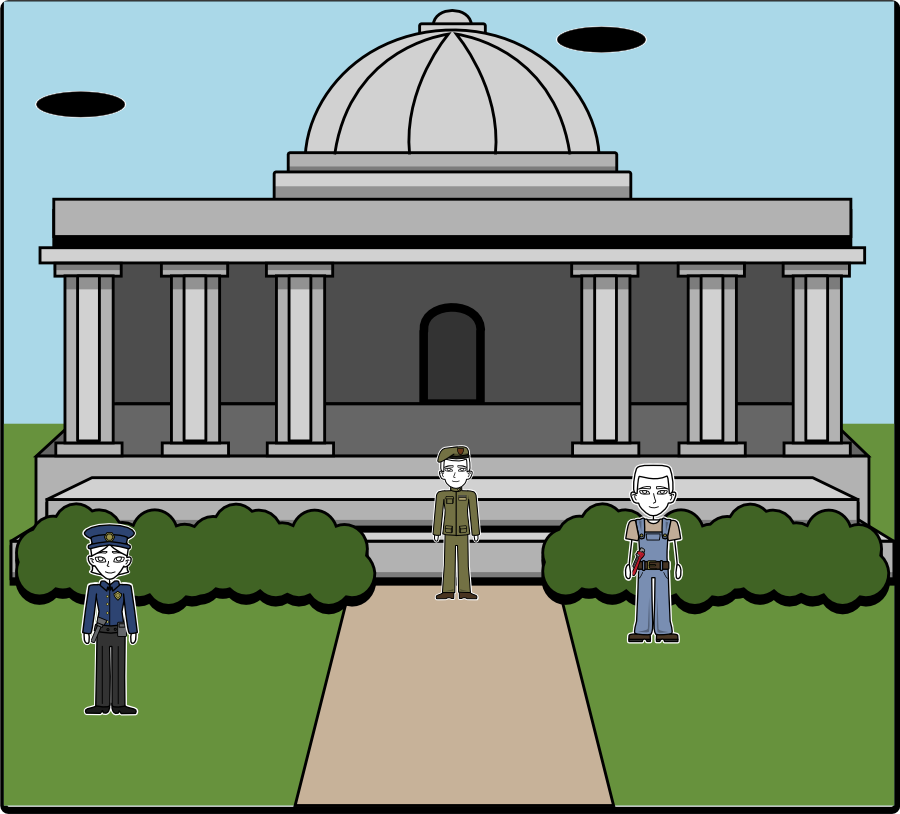 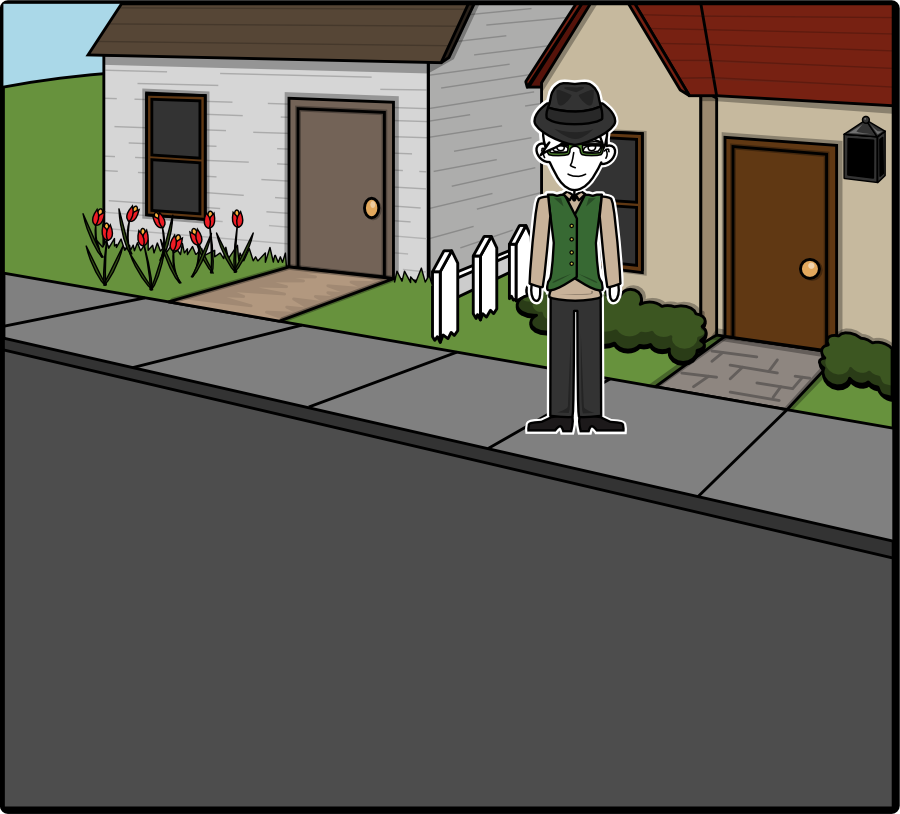 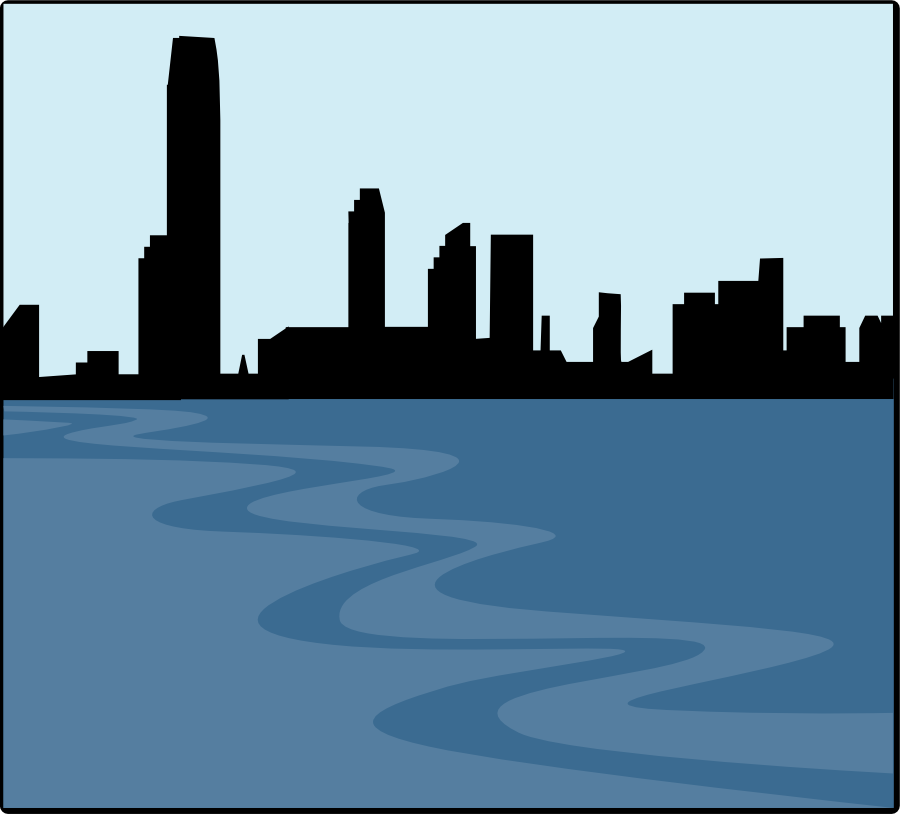 Everyone in the park stopped their activities and stared into the sky. Something unusual was happening. Not long after, the people started running because there were some spacecrafts flying in the clear sky. Suddenly a man appeared with glasses and a hat. He looked like a hero and even the citizens called him Zong since he wore a T-shirt with a big X on his chest. Meanwhile he went to the place where the ugly aliens were. He took his chopsticks and prepared a noodle soup. Then he tried to convince the aliens with the soup, and nobody thought he could convince them to not attack the earth. “I never expected that to happen.”

Omar was enrolled in General English at EC San Francisco. In this course, he made an ESL digital storytelling project.

Have fun and learn English in USA!