Chips or Fries? UK vs. US English

Over the last few years, it has become very clear that English is one of the most widely spoken languages in the world, but did you know that there are many different types of English? British English and American English are two of the most widely recognised varieties, however there are a few important differences between them which you should know.

In many cases, Brits and Americans use completely different words to talk about the exact same thing. What we call a lift in England is an elevator in the US, and if you’re hungry and fancy a plate of these: 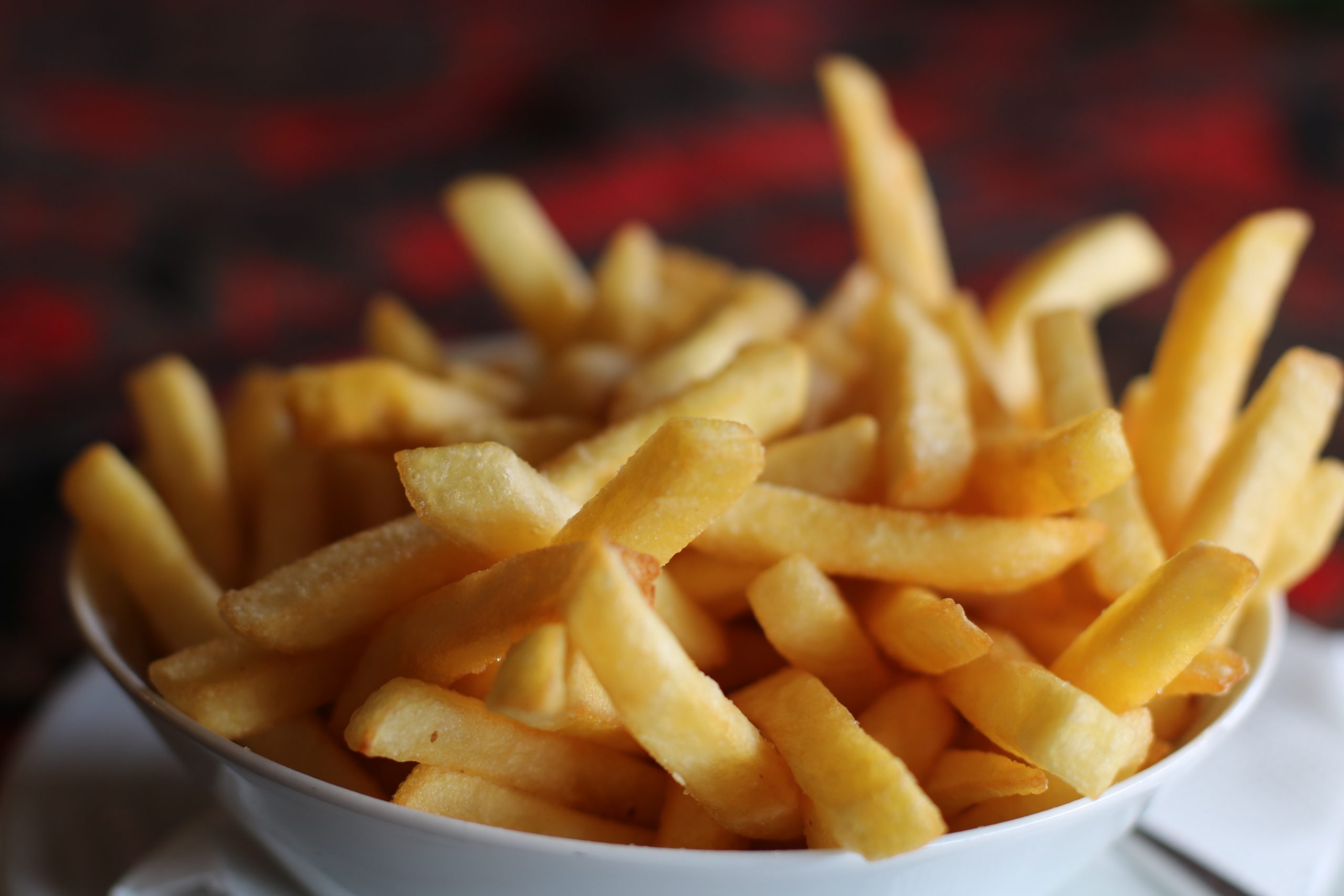 Then remember, they’re called chips in the UK, but fries in the US! Ask for chips in New York, and you’ll soon find a plate of what the English call crisps: 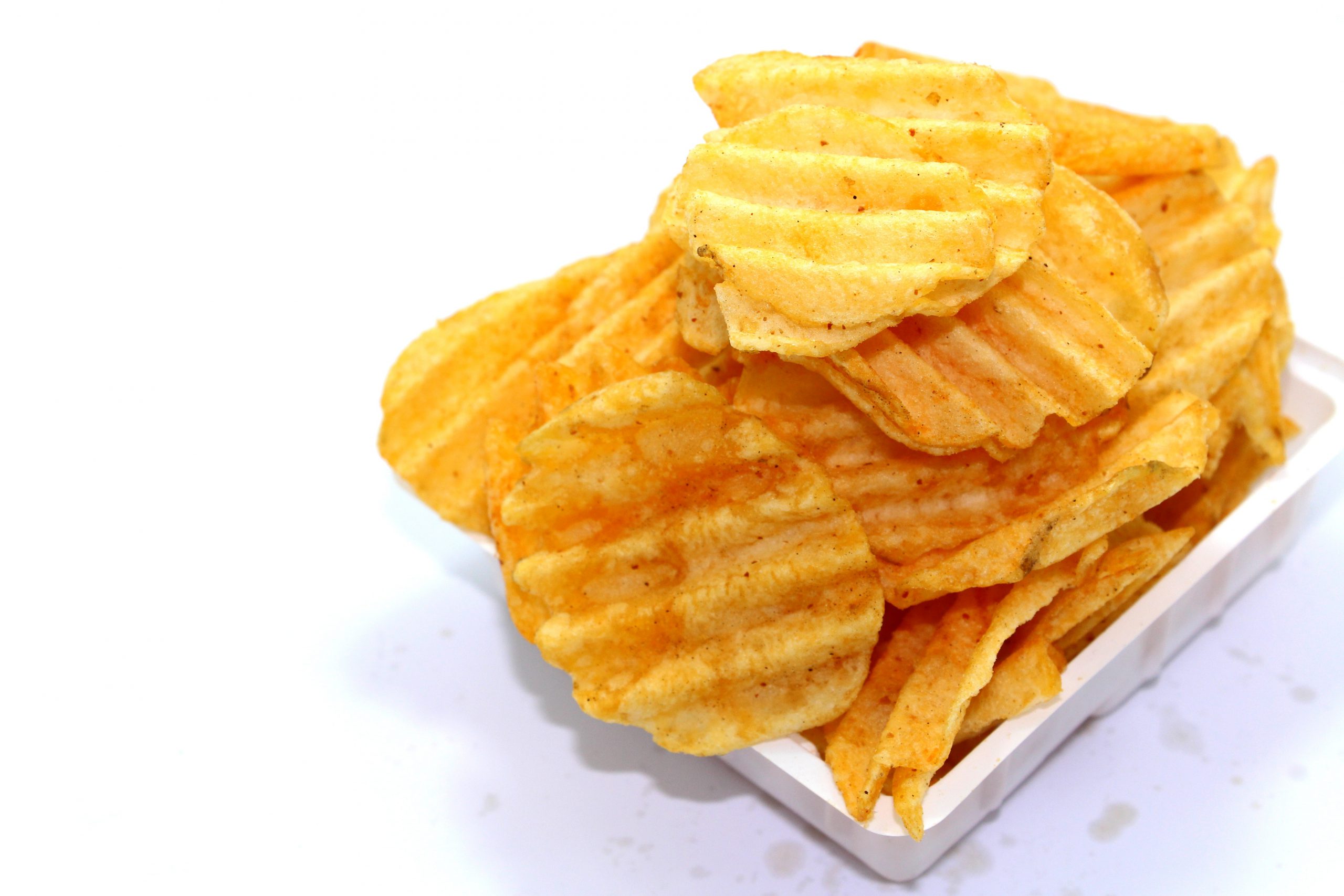 Here are a few other common differences in vocabulary which you should know about:

Spelling is the next key point of difference between these two types of English. In American English, the way words are spelt is slightly closer to the way they’re pronounced than their British counterparts.

The important thing to remember is consistency; if you start writing something using the US system, make sure that you use it throughout. Similarly, if you start your work using the UK system, then make sure your choice of spelling reflects that. In short, try to avoid doing this:

Today was the first day of Autumn. My favourite thing about Fall is that I can take photos of all the beautiful, different-coloured leaves. I love how the red and brown colors mix together.

The difference in pronunciation across US and UK English is subtle, but definitely worth knowing about. The word might be spelt the same, but that doesn’t mean they’re said in the same way. Don’t worry, though – people will understand you even if you don’t adopt their accent! The word tomato for example, is pronounced ‘to-mah-to’ in the UK, but ‘tom-ei-to’ in the US. Another example lies in the word water. The British pronounce ‘water’ with a clear, sharp t sound, while the Americans tend to give it more of a d sound. The next time you listen to a song or watch a film in English, try to pick out the sounds which make the words sound more American or more British! Repeating the words will also help you to practise your pronunciation. 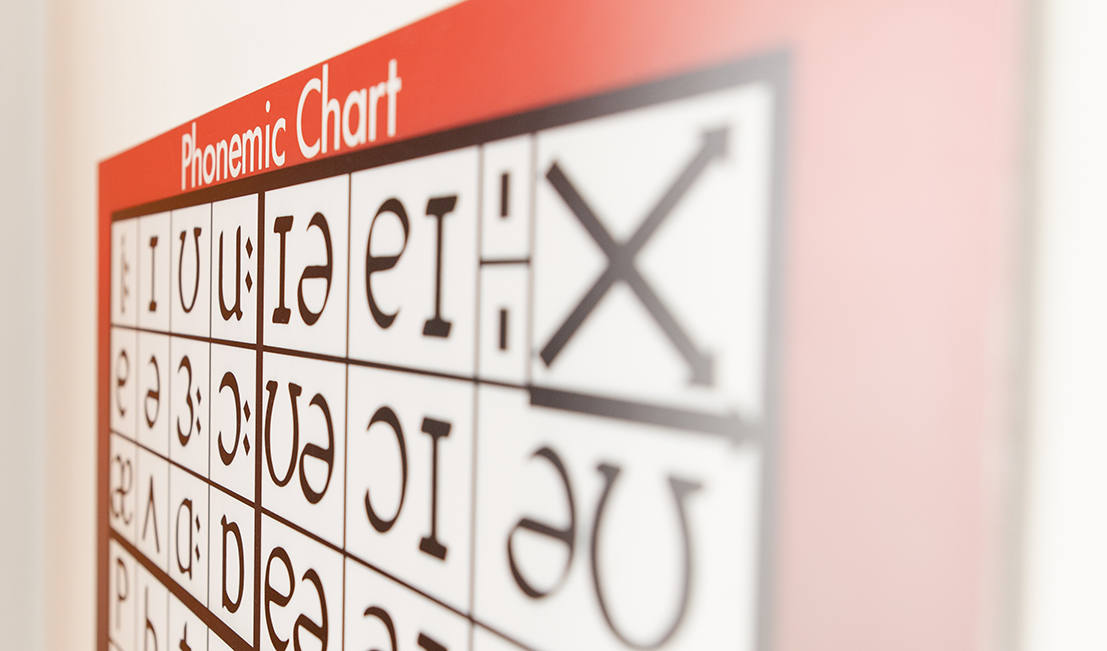 Remember, both types of English are ‘correct’ – but it’s important to be aware of which one to use when sitting for specific exams. An American exam like TOEFL uses the English (US) system, while a British exam like IELTS or Cambridge ESOL use the English (UK) one.