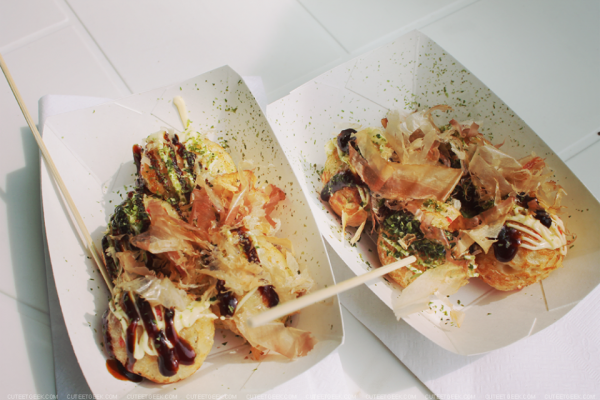 We are thrilled to announce that Montreal is being featured in an episode of a new Netflix series called “Somebody Feed Phil”. Phil Rosenthal is known for being the creator of the very popular television show “Everybody Loves Raymond”. On the show, Phil travels around the world to sample local cuisine and cultures. Each episode features a different city. He visits Bangkok, Lisbon, Mexico City and our beloved city, Montreal! Montreal has always been famous for being a food lover’s paradise. In fact, Town and Country Magazine had named Montreal as the Gastronomy capital of North America because of the number of restaurants, the quality of our food scene as well as the number of celebrity chefs who have set up their businesses here! We are spoiled with amazing food in Montreal and the diversity in our population is reflected in the diversity of our restaurants. Montreal is one of the most cosmopolitan cities in the world. Whatever type of cuisine you are in the mood for, you will find it in Montreal and there are restaurants to suit every budget.

For this episode of Somebody Feed Phil, the show partnered up with Tourism Montreal. They chose Montreal as their first Canadian stop, validating Montreal’s status as the top food destination in Canada and across North America.

Phil visits the following Montreal restaurants during the episode; Park, Montreal Plaza, Agikol, Olive & Gourmando, Ma Poule Mouillee, Cabane a Sucre Au Pied de Chochon, Schwart’s, St. Viateur Bagel and Poissonnerie La Mer. Phil says about Montreal: “It feels like Europe when you walk down the streets you see the architecture you see the parks. It is very sweet and very charming and it’s Canada, so everybody’s nice”. Phil calls Schwartz’s a landmark that he definitely had to visit and says that everybody goes there and there is a line out the door.

The CEO of Tourism Montreal, Yves Lalumiere said of the episode “We’re delighted to have the opportunity to show off this key aspect of our culture to Netflix subscribers around the world”. Tourism Montreal is also encouraging everybody in Montreal to enjoy a take out or delivery meal from the restaurants featured on the show as they watch the episode to help out our local businesses and to show pride for the delicious city of Montreal.

We will be encouraging all our EC Montreal students to watch this episode of Somebody Feed Phil on Microsoft Teams where you can access your English or French online lessons.  I will definitely be watching and ordering food from one of these amazing Montreal eateries!  We can’t wait to welcome you to our city so you too can get a taste of Montreal!