Continuing our series of posts about New York, EC English Languages Centres have a few suggestions to make your experience even more unique!

As you already know, New York consists of five distinct boroughs: Brooklyn, Bronx, Queens, Staten Island, and Manhattan. Each borough is a few blocks in size, and has its own unique cultural identity with a diverse mix of nationalities coming together to form each community. Let’s take a look at how you can become accustomed to the fast-paced metropolitan lifestyle.

In a city filled with skyscrapers and busy roads, locals can find a piece of tranquillity in the city’s lush green parks. Whether you are having a picnic, walking, jogging or just hanging out in the parks, you’re definitely living like a local. Apart from legendary Central Park, there are many other beautiful green spaces to explore in NYC, including Pelham Bay Park and Flushing Meadow Park!

One activity well-loved by tourists and New Yorkers alike is shopping; from chain stores to boutiques and luxury brands, everybody deserves an occasional small self-indulgence! Anything you could possible wish to buy is available in NYC and its fabulous shopping centres. Here are some good places to try out: Fifth Avenue, SoHo, Tribeca and Street Vendors. 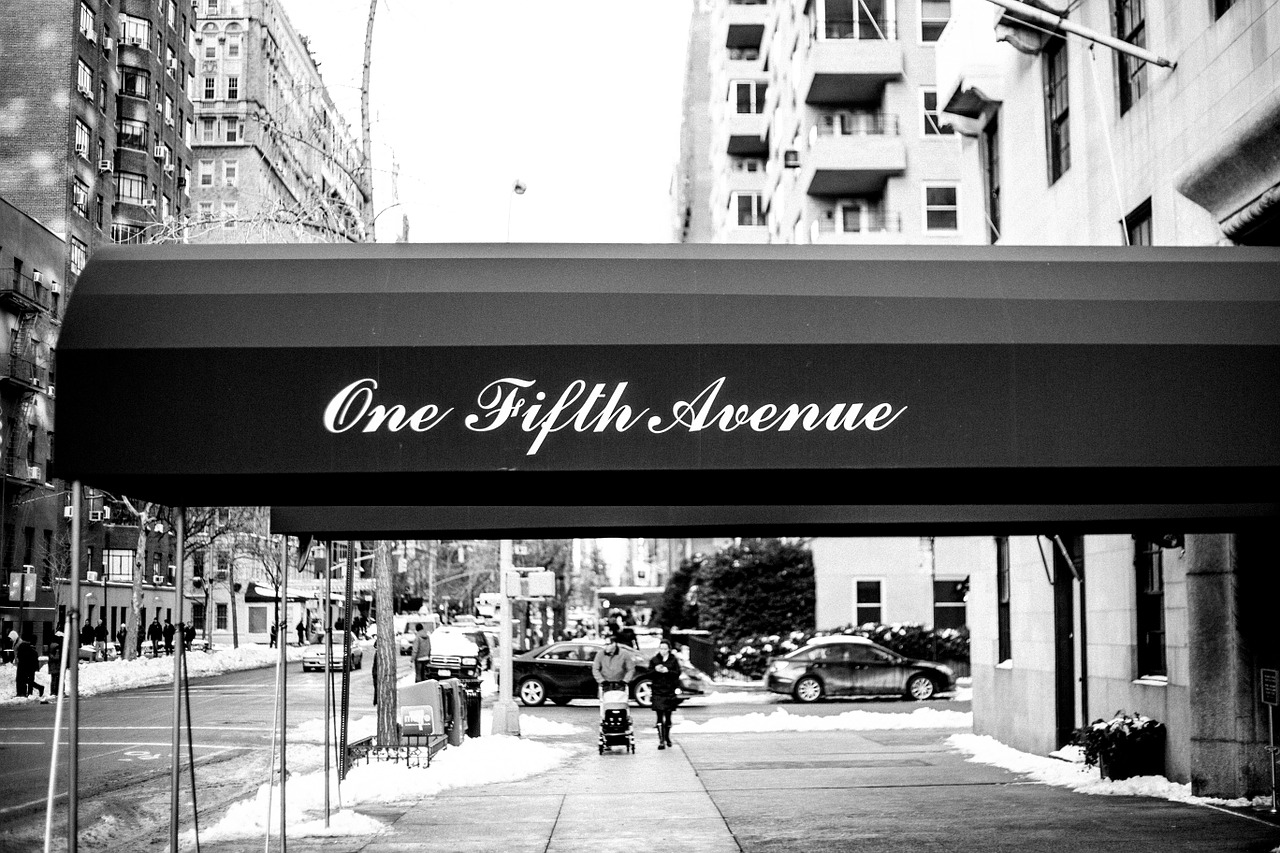 True New Yorkers go to baseball games – and by baseball they mean the New York Yankees or the New York Mets. If you love baseball or simply want to experience a vibrant sports event when in NYC, be sure to get yourself into the stadium for one of the games. Here are two to try: Yankee Stadium and Citi Field. 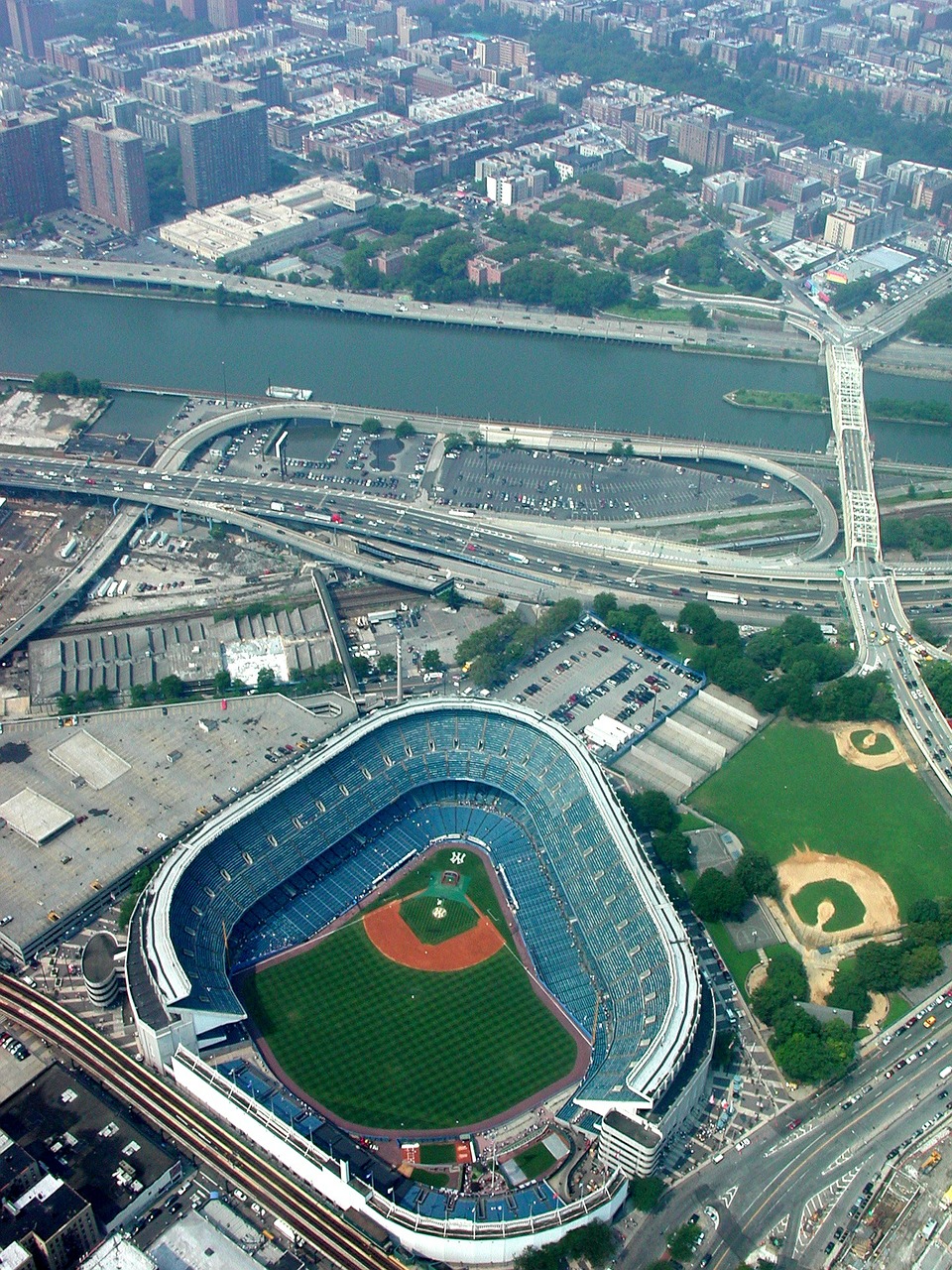 INTERMEDIATE LEVEL TIP: Before you go to a game, research as much as possible about the Yankees. When was their last win? Who are their best players? When you are at the game, try get into a conversation with the person next to you about the team and the game.

The first official basketball game was played in Albany, New York, in 1892. The relationship between New Yorkers and basketball is tight, especially when it comes to the New York Knicks, the only official NYC basketball team in the NBA. Enjoy the thrilling atmosphere of a basketball game, like a local, at these venues: Madison Square Garden, Barclays Centre and Carrier Dome.

When in New York, you are never short of entertainment. The city is a party in itself, just like on the movie screens. With theatre and music at the core of NYC, here are some local favourites to check out: Broadway Theatre, Carnegie Hall, Chamber Music Society, Film Forum, Anthology Film Archives and Cinema Village. 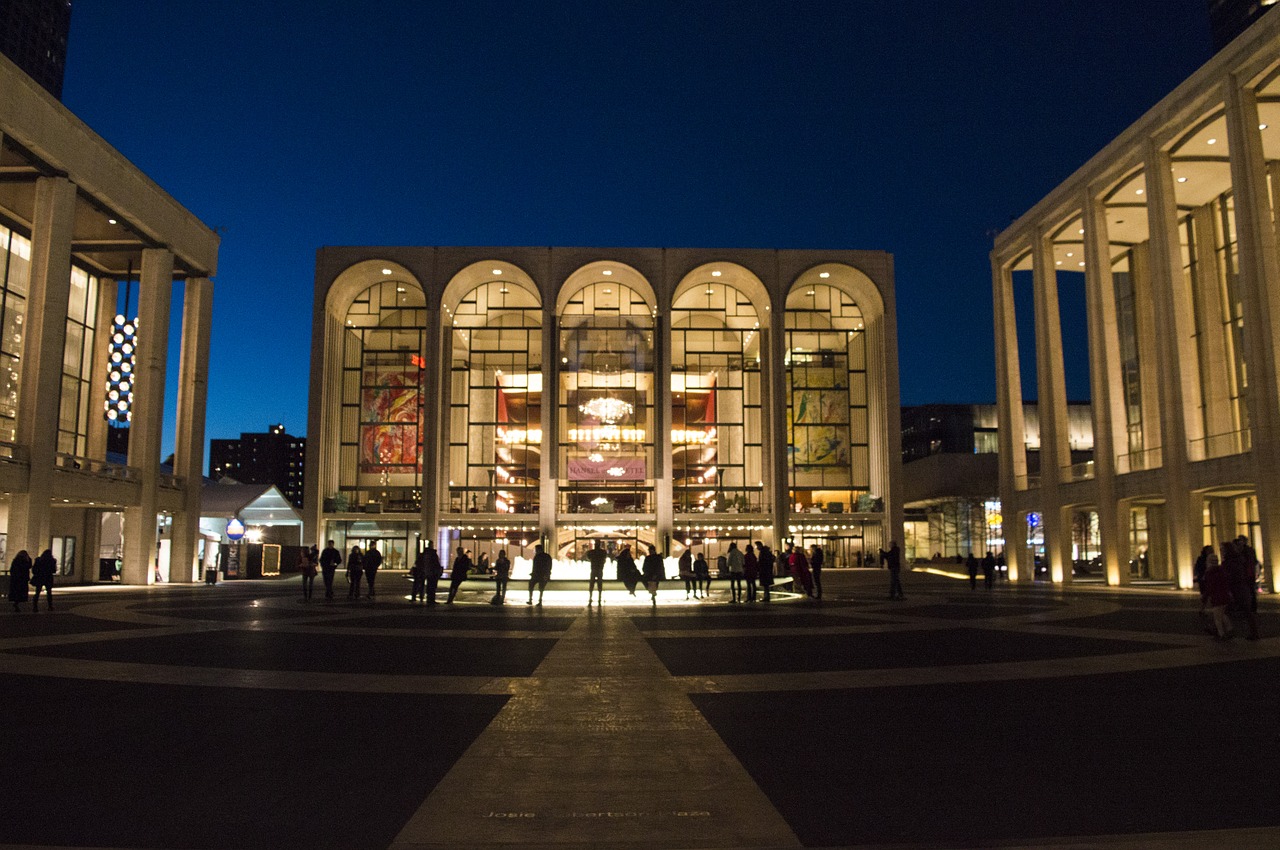 ADVANCED LEVEL TIP: Nothing helps you practise your listening skills like a good movie! Grab some popcorn, a drink, and go watch a one at the Film Forum. Later, write a film review sharing your thoughts about the movie.

Would you like to know more about the places we’ve suggested? Download our New York travel guide for FREE and get ready to explore the city as a local!

PrevPreviousWhat to see in NYC: Times Square & Central Park
NextNew York, New York | How much do you know?Next

A new season, a new skill: things to do this Autumn